by Alex in News

Orlando Elder Law Attorney Aubrey Ducker completed the New York City half-marathon on Sunday, March 20, 2011, in a personal best time of 2 hours, 1 minute, 46 seconds. Mr. Ducker was a member of Team USO, raising funds for the United Services Organization, which provides services throughout the world to members of the United States Armed Services wherever they are stationed and whenever they are in transit between their homes and their duty stations. The team raised more than $23,000 for the USO. Team members included a former Miss New York USA, a New York City federal prosecutor, agents from the U.S. Bureau of Alcohol, Tobacco, and Firearms, several past and current members of the Armed Forces, and additional members of the Liberty Bell Song and Dance unit of the USO.

Attorney Aubrey Harry Ducker Jr. is an experienced family law attorneys serve Orlando & Winter Park. Aubrey Harry Ducker Jr. has had years of accomplishments in the legal field. He has taken an interest in elder law after caring for his own grandmother and parents-in-law. Mr. Ducker also has the first-hand experience in dealing with the stresses and anxieties that accompany deciding how to live the rest of one’s “golden years”. Additionally, Attorney Aubrey Harry Ducker Jr. knows that adult children have to deal with this rite of passage. This involves specific stresses when making decisions for a parent or parents incapacitated by serious illnesses. 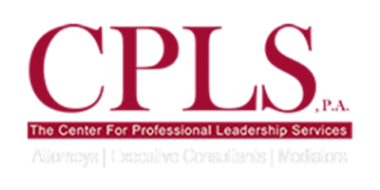