Financial Control as a Form of Domestic Violence

Domestic violence comes in many forms. Although it can be blatantly obvious physical or emotional abuse, it can also take less obvious forms. Domestic violence is about controlling a partner’s behavior. Whether an individual’s behavior is controlled through the fear of physical harm, a demolished sense of self worth, or through direct financial control, he or she is a victim of domestic violence.

Determining whether an action is an act of financial control can be difficult because it is not uncommon for one partner in a couple to handle the bulk of the couple’s finances. In a healthy relationship with this dynamic, both partners make financial decisions and contribute equally to the couple’s pool of money. In a financially abusive relationship, one partner makes all the financial decisions and may treat the other like a child.

Examples of financial control include:

If You are In a Financially Abusive Relationship

There are resources available for you. The Florida Coalition Against Domestic Violence can connect you with a shelter and other resources. Form an escape plan that will allow you to leave the home safely.

You might need to seek an injunction, also known as a restraining order, to keep your partner from contacting you and potentially causing you harm after you leave. With an injunction in place, you can receive a police escort to your abuser’s home to collect your belongings and feel safe knowing that your partner will face penalties if he or she violates the terms of the injunction.

You might be in an abusive relationship without realizing it. If you determine that your relationship is not a healthy one, leave the home and get yourself to a safe place, such as a shelter for domestic violence victims or a friend’s home. Then, start taking steps to end the marriage. Speak with experienced divorce lawyer Aubrey Harry Ducker, Jr. of Sperling Ducker in Winter Park during your initial consultation to learn more about leaving an abusive marriage and protecting yourself throughout the divorce process. 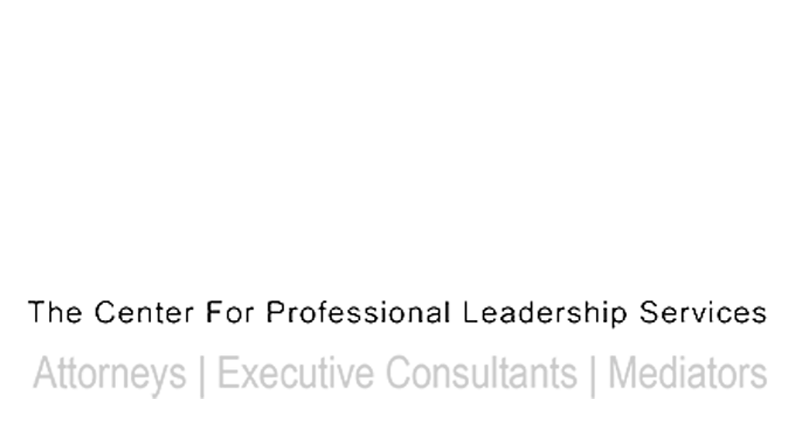